I’m pleased as punch to announce that my new novel HAIRSBREADTH will be released in serial installments by Broken Eye Books.

Seventeen-year-old Zelda has always been isolated, born with deep dark skin and fast-growing hair that seems to have a mind of its own, and moving from place to place with her grandmother. But when the two of them move to the remote eastern shore town of Shimmer, her power grows in strange new ways—she can hear and see the dead, which proves useful to her grandmother’s folk medicine business. Zelda thinks she has a gift at first. But she soon discovers that there is a dark side to her powers.
​
Hairsbreadth is a dark retelling of the fairy tale “Rapunzel,” steeped in African-American folklore, and a coming-of-age tale full of Black Girl Magic.
​

This book has been burrowing through my brain for years, revealing its dark beauty like a slowly unfurling flower. The first chapter is up for those subscribed to Broken Eye Books’ Patreon. Thanks to editor-publisher Scott Gable for taking on this project!

My interview with Theodora Goss, author of The Strange Case of the Alchemist’s Daughter, is now up at the Washington Independent Review of Books. 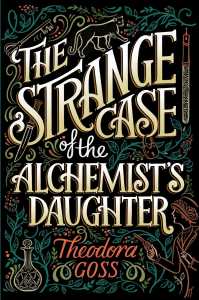 At first glance, Theodora Goss’ debut novel, The Strange Case of the Alchemist’s Daughter, is a mash-up genre novel in the vein of the TV show “Penny Dreadful” or the graphic novel The League of Extraordinary Gentlemen. The cast Goss works with includes cameos from iconic characters from classic gothic fiction and the mystery plot concerns the gruesome murders of women in the backstreets of London.

However, The Strange Case of the Alchemist’s Daughter is multi-layered and much more subversive than the “elevator pitch” blurb might lead one to believe.

Liturgy of Ice is the second in my self-pubbed eBook series Variations, which are dark fantasy short stories that play with fairytale tropes. LOI takes its cues from The Snow Queen. It should be out next week at the latest. The cover, like the last Variation, is by Thomas Drymon. 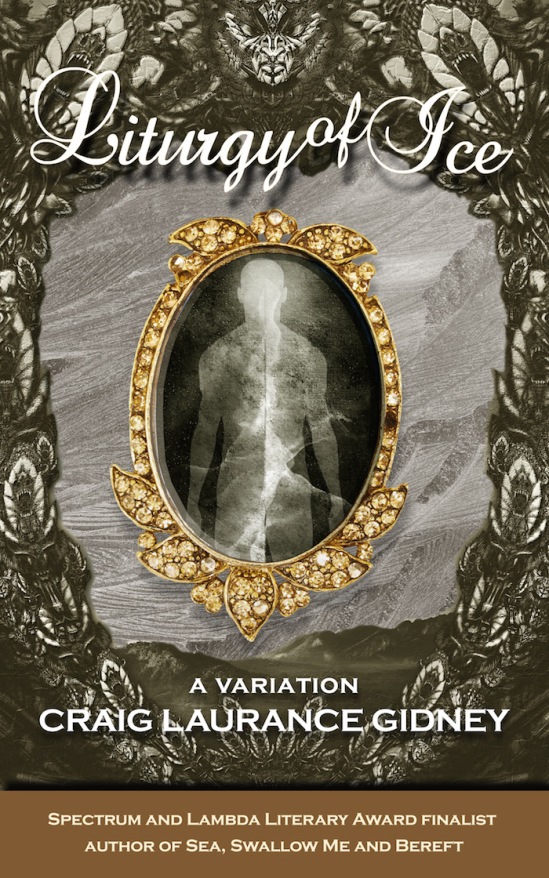 I’m publishing a series of stories, called Variations, on the KDP Direct Program. It’s a series that plays with fairytale motifs, with flourishes of horror. The first piece, to be published soon, is called Fur & Gold. It was inspired by Tanith Lee, Angela Carter, the music of Bat for Lashes, the art of Jean Cocteau and transgressive fiction of Jean Genet.

The cover credits are as follows: 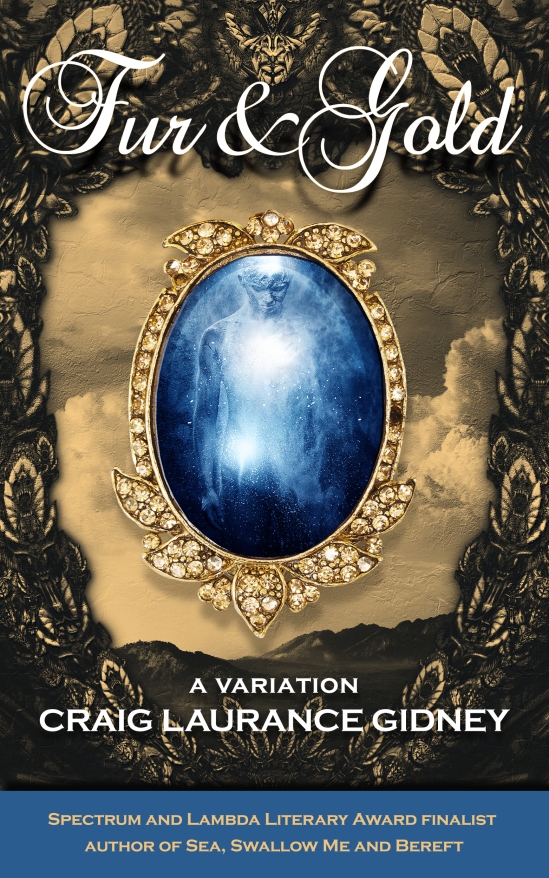 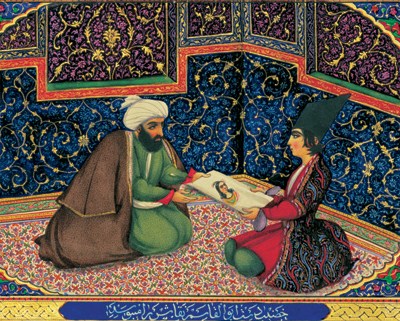 Like many mothers, my mom told me fairytales when I was a child. But as a public school administrator (her title was Cultural Coordinator) she had access to a wide breadth of media, including films and ARCs (Advance Reader Copies) of picture books.

Two items in this treasure trove of fairytale lore stick with me.

One was a 16mm short film adaptation of the fairytale ‘Puss In Boots.’ This film, which my mother rescued from a discard pile of educational materials, was simply beautiful. It was black and white stop motion animation. The puppets’ clothing was ornate and rococco, and the sets were meticulously crafted. The black and white photography was luminously elegant—there is a touch of Cocteau’s Beauty and the Beast in the aesthetic.  We broke out ‘Puss in Boots’ during birthday parties. It mesmerized me.

The second item was a picture book, an original fairytale about a knight battling a cowardly dragon. The dragon was aided by a kindly fairy godmother, who was a bit of a literal genie in her wish-granting. The knight is a bully, and both  the fairy and the dragon figure out a way to beat the knight. Eventually, the dragon and the fairy princess fall in love and live happily ever after. The thing that was notable about the story—aside from it’s humorous trope reversals—was that the fairy godmother was a jive-talking black woman with a huge Afro—imagine a cross between Whoopi Goldberg (at her peak) and Moms Mabley. That book, which I don’t know the name of, was the bomb.

What sparked this memory is that I am current in the process of writing four different fairytales. Thanks, Mom, for the inspiration!