For some people, unseeing is believing.

Earlier this morning, one of my Facebook friends was trying to convince a woman on her FB wall about the failure to indict the officers in both the Garner and Brown cases. The person she was arguing with is incapable of seeing any wrongdoing by the officers involved. To this woman’s mind, what Brown allegedly did (stealing cigarillos, roughing up a store owner and sucker punching  an officer) and Garner’s crime—of selling loose cigarettes—were worthy of the death penalty—immediately. She can’t see that these misdemeanors become, when the perpetrator has dark skin, high crimes, akin to murder. She believes that having a badge renders any decision enacted against black and brown skin to be free of accountability. What is monstrously unfair, what preys on poor, black and other marginalized people is good, just, right and proper. 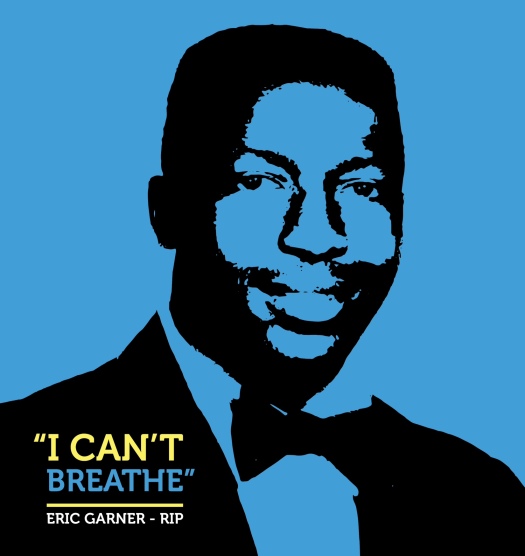 The recent infuriating events in Black America (Brown, Rice, Garner) are a stark reminder that we live in two very different nations. The two nations occupy the same space, but the dominant one can’t see—or chooses to unsee—the subordinate one. I’ve talked about the subject of gas lighting racism before: the phenomenon of (mostly) white people seeking to rationalize racial micro-aggressions (e.g, “Taxicabs always pass me by, too!”; “Maybe the store clerk is just over eager”; “Racism is over because of Oprah!”).   It’s a way of unseeing the struggles that people of color face, even when they are right there, out in the open.

This inability to see injustice, even when it’s right there in your face, reminds me of an episode in Season 5 of the X-Files called Folie A Dieux.  In the episode, Mulder becomes a negotiator in a tense hostage situation, where a seemingly mad man at a telemarketing company has held his co-workers at gunpoint . He is convinced that his boss is a monster who has vampiristically dehumanized some of his co-workers. Mulder initially thinks the man is mad, and shoots him. As the mad man is dying, he implores Mulder to look, really look at situation through the mad man’s eyes. Mulder, full of empathy, does see. The boss is, indeed, monstrous, insectoid and some of the employees are zombies, with chalk-white zombie skin and pure black eyes. Mulder sees behind the dominant narrative after he empathizes with the seemingly “mad” man. He sees behind the facade, the distraction and is witness to a terrible truth. His life depends on Scully being able to see behind the facade—to share his “madness”— as well.

For some people, injustice against black and brown bodies is the status quo. Even when the proof of injustice is on video. Even when the victim is a child. Blue=always correct. Black = the mark of criminality. To them, we are the mad people seeing invisible monsters.