I finally saw the movie “Moonlight” over the holidays. I am pleased that it was nominated for 8 Academy Awards. Adapted from the play “In Moonlight, Black Boys Look Blue,” the film is, among other things, a coming-out story of a young black man, set against the backdrop of the 1980s war on drugs. It’s a sparse film, full of small gestures and precise performances. The main character is seamlessly played by three actors, from prepubescence to young adulthood. 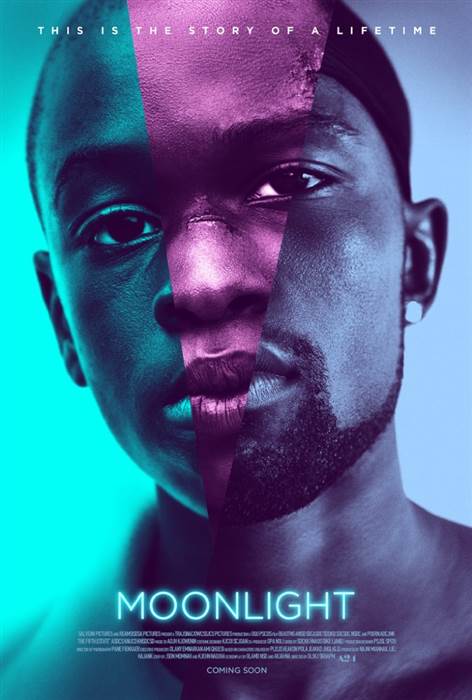 The resonance between my 2013 YA novel BEREFT and the film is very strong. Like the character Chiron in Moonlight, my 13-year old character Rafe faces bullying and lives with his mentally unstable mother in an inner city neighborhood. (BEREFT differs in that it focuses on Rafe’s school life when he gets a scholarship to a Catholic prep school).

The importance of the movie, which centers on black queer love, cannot be overstated.
Our stories are finally getting the recognition they deserve.